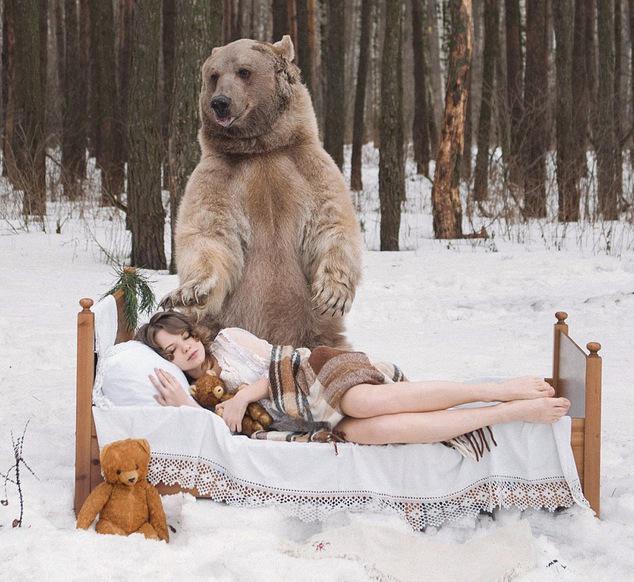 END_OF_DOCUMENT_TOKEN_TO_BE_REPLACED

First of all it should be mentioned that speaking about ‘the West’ and ‘Russia’ as monolithic entities is itself a stereotyping practice. It is appropriate here because using these general concepts one can perfectly show/see the genesis and evolution of these stereotypes without going too deep into interesting but distracting details. The author doesn’t claim ‘objectivity’: the post represents my own views which were formed as a result of my continuing study of the so-called ‘Western discourse of Russia’.  The latter itself is not a homogeneous entity but rather a mixture of various Western concepts and political narratives applied to the complex discursive construct called  ‘Russia’.

As it was stated in a post titled “How We See Russia” quoting Daniel Treisman, a scholar on Russia, there are two main methods of writing about Russia in the West: END_OF_DOCUMENT_TOKEN_TO_BE_REPLACED