English equivalent: you live and learn.

If you like the content on this blog, you can thank the author via PayPal or other means! 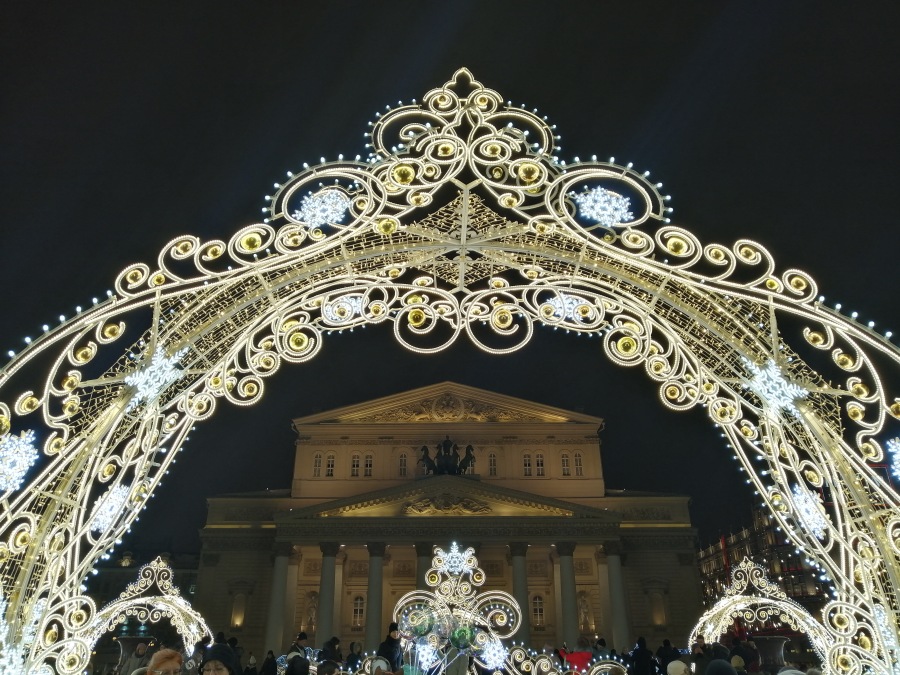 I do realize that your social media news feeds are overwhelmed with the year results and still I wrote this. The photos of pre-HNY St Petersburg and Moscow are included to ease the pain. END_OF_DOCUMENT_TOKEN_TO_BE_REPLACED 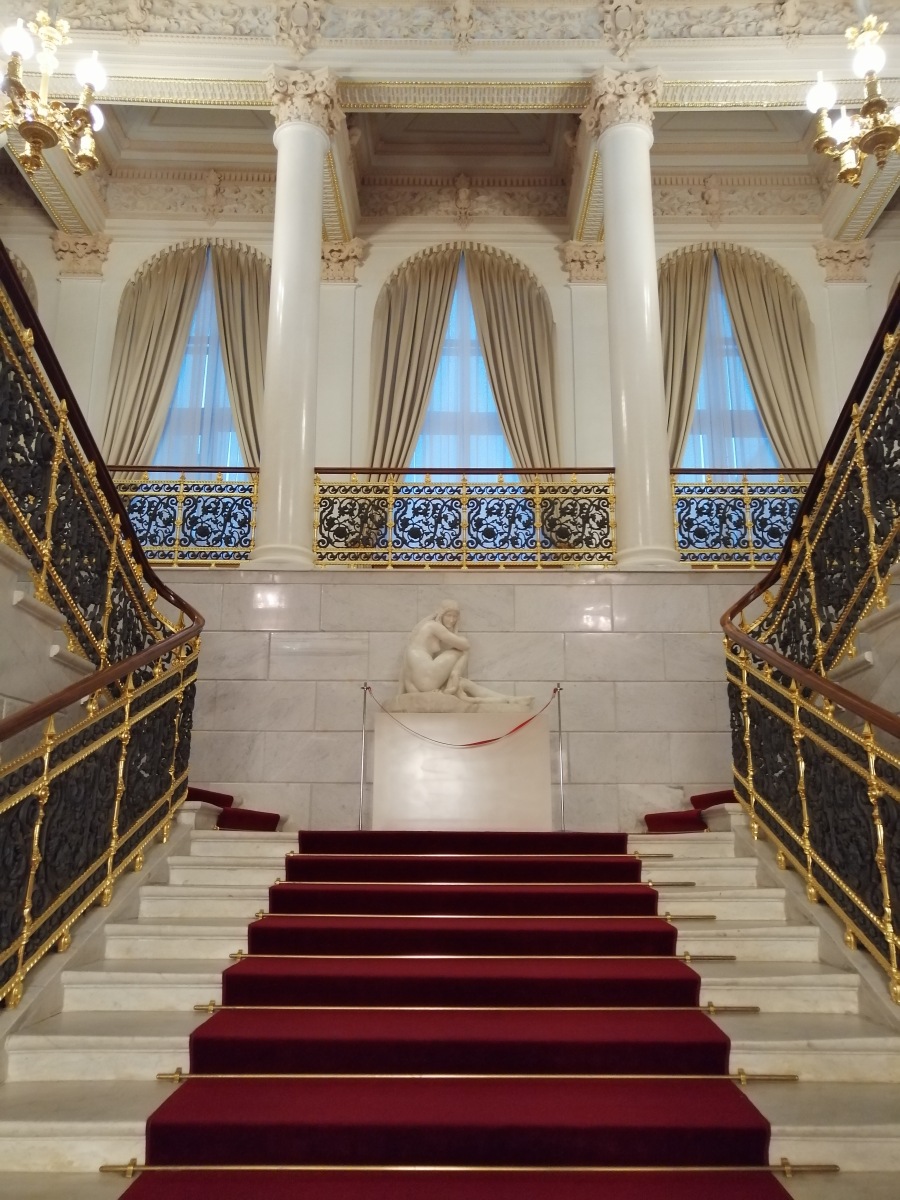 Photos from the Fabergé Museum in Saint Petersburg. I spent almost 4 hours there because I was carried away. See for yourself!

END_OF_DOCUMENT_TOKEN_TO_BE_REPLACED

Yesterday I visited the 2018 PicsArt AI Hackathon. It was quite an experience for me because I’ve heard of such events but never actually visited any. The hackathon took place in Trekhgornaya Manufaktura. The symbolism is there because the latter is the oldest textile plant in Moscow founded at the end of the 18th century. Thus, it can be interpreted as a graphic manifestation of the global shift from the plants of yore and their manufacturing technologies and means of production to the bleeding edge of technological progress, imagery (re)production and marketing of ideas. In other words, the utopia/dystopia of the new media dream factory we’ve been all enjoying/stressed out by lately. END_OF_DOCUMENT_TOKEN_TO_BE_REPLACED

At first, I wanted to post several sketches dehumanizing Russians made in the mainstream genre of propaganda passing for comedy. Then I’ve decided not to promote such content here because it wasn’t even funny. Propaganda is an inseparable part of popular culture. Thus, it can tell much – not about its subject but the culture and society that gave birth to this type of propatainment (propaganda + entertainment). My conclusion doesn’t make me happy. To be honest, I’m a bit botanichesky sad: I think it’s a structural thing. It’s not a Western bug, it’s a feature. And it’s worse than the Soviet one. At least, the latter wasn’t dehumanizing peoples of the West, only ‘capitalists’. But hey, it’s not racism if it’s directed towards Russians, right?

People who leave in classy houses shouldn’t throw spears. Moreover, when it’s not a spear but a boomerang.