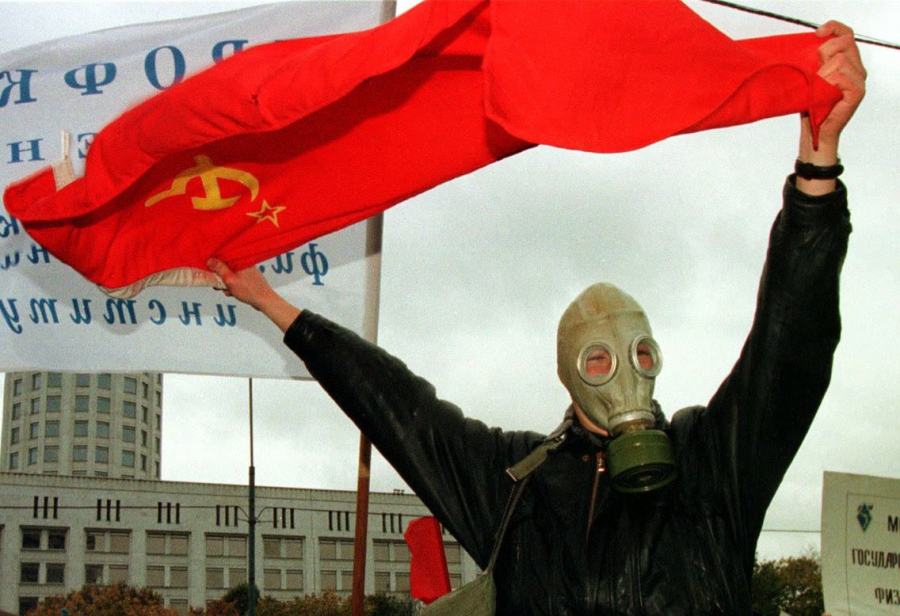 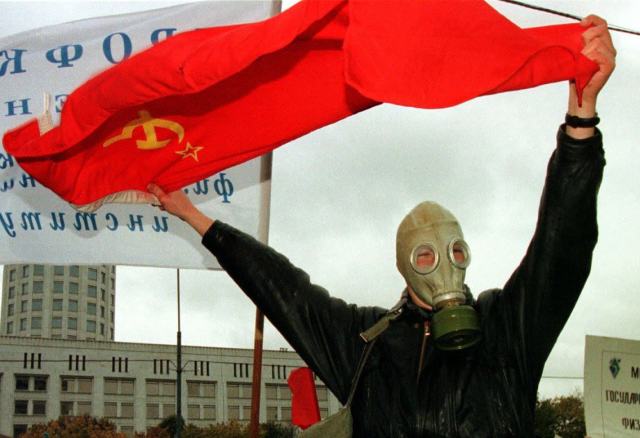 The Russian conspiracy theory in the US and the corresponding wave of Russomania in the West resulted in the normalization of the good old Russophobia. As I’ve previously stated, I think that the latter term is overused, but it’s relevant here – meaning the fear and/or hate of Russia and Russians.

What seemed a manifestation of the passing Cold War mentality just 10 years ago, now is a mainstream discourse, promoted by different factions of Western political and cultural elites. It’s not going anywhere in the foreseeable future. What’s new though is the general understanding of this conflict among the ordinary Russians, a sense of moral high ground, which differs it from the late Soviet times. Post-Soviet cargo liberals like to call the Russian silent majority vatniks and all sorts of other names. I can understand the psychological background of their sentiment – they aren’t the regents of Russia’s dreams no more. By the way, they’ve started normalizing Russophobia long before it became mainstream (again) in the West after the collapse of the USSR.

And here I come to the question of Russia critique: is it appropriate to criticize Russia, given that this criticism can be and most likely will be used by those, who want to paint Russia only in a negative light? My answer is definitely yes! Healthy and balanced criticism is even needed. I have several posts of that kind written in my head.

One thought on “Normalizing Russophobia”