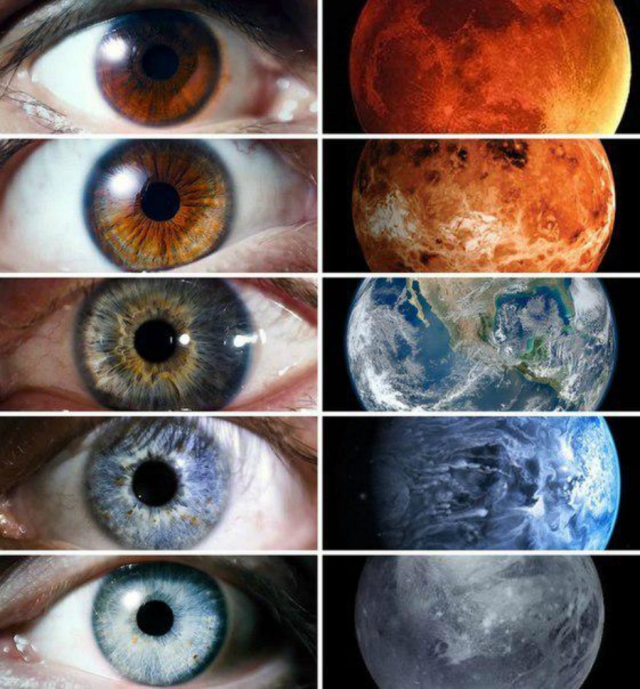 During the two-year life span of the Russian Universe blog, I’ve been receiving interesting comments from my readers. So I’ve decided to create a category where I can post selected views from around the globe. I’ll elaborate on some of the topics raised below in a separate post.

I read your post on ‘Russians looking at themselves through Western eyes’ (Conrad comes to mind, I have to mention). […]

I just want to say that looking through the Western mirror would inevitably highlight a certain ‘lack’; not one that necessarily exists, but a fabricated social construct. Lacan’s idea of “born with a sense of ‘lack” could be manipulated to convince – for instance, in this case (your writing) Russians that their ways are not good enough, because Western ways is the ‘grand narrative’ besides which none other has equal value. It is a fallacy. That’s what hegemony does: breeds on fallacies which are incorporated within the system until they become accepted as truth. The parallel mirror image to this Western scope is Edward Said’s ‘Orientalist’ scope. And they both operate on manipulation and trickery. We are lured by materialism and consumerism, which act as compensating agents that blind us into believing and then accepting that we should become carbon copies of the Western model. […]

Oh and here’s a nice quote for you (from Huxley’s Brave New World): ” ‘In the end,’ said Mustapha Mond, ‘the Controllers realized that force was no good. The slower but infinitely surer methods of ectogenesis, neo-Pavlovian conditioning and hypnopaedia…” Well, I believe that the conditioning and hypnosis are the looking glass that is given the ‘Other’ (Russian or otherwise) not only so they start self-loathing, but also to make them accept and aspire to become more like the Westerner.

…I like your discussion of the ‘Other’ in here. Russia as the ‘Ideal Other’ is great. I would just add that there are other ‘latent’ attitudes towards ‘Otherness’ in this context. The focus on the ‘Ideal Other’ is shifting rapidly. In fact, this ‘Ideal Other’ was only ‘Ideal’ because the intention was to create a ‘Subaltern Other’ (Spivak/Gramsci) out of that; i.e., a copy that is slightly but conveniently imperfect in some way or other: one that is ‘distorted’ so as never to achieve the original template ‘perfection’. There is no ‘real’ perfection here: only a ‘simulacra’ (as per Baudrillard), but it serves purpose well enough. But as things ‘sour’ – in terms of conflict of interests – Russia as ‘Ideal Other’, ‘Subaltern Other’ is now being targeted by Western media/propaganda portraying her as the ‘aggressor, the menace, the threat, the grubber of territory…etc… (of petty lies)’ in an attempt to establish her as the ‘Abject Other’. Things are moving fast beyond patronising and infantilising this tantalising ‘Other’. Meetings are being dreamt up on how to sanction, threaten and rebuke this ‘Other’; so much better, so much more wiser and therefore such an abhorrent ‘Other’.
Yes, ‘Le Roi est mort, Vive le Roi’ but with a resonating echo: ‘Voici le costume neuf de l’empereur! … “Mais il n’a pas d’habit du tout!” ’ (Here’s the Emperor’s new outfit! … “But he has no clothes on at all!”) So, the truth comes out: Pandora’s Box is open and the ‘sanctions’ imposed on Russia can only ‘Boomerang’ (VVP). […]
‘The Russian Bear is leaving his den’ is good; however, I am thinking… isn’t there a risk (if you did not add something after this statement to calibrate it to your original idea) that it might be perceived as just the stereotyping you highlight in so many of your writings as ‘Klyuvification’? I […] think you meant something else – not the stereotype – but the stereotype is coming through…

Sushama Karnik commented on my first post in the Russian stereotypes series:

[…] You can’t get rid of the stereotypes because they have the element of reality. The West knows how to create and own the discourse. The only way is not to engage with the propaganda aspect of it.

[…] The point is, that you and we are simply recapitulating/describing the rules of the game initiated by the Other and implicitly, by doing so, we are endorsing the game of vilification, mystification and appropriation played by the dominant West. Maybe, this idea of the hegemony of the West, the dominant West, is also another stereotype the Orient has created for some time. However, there is fun in holding and beholding the views.

3 thoughts on “Russian Universe Presents: Voices from Around the Globe”