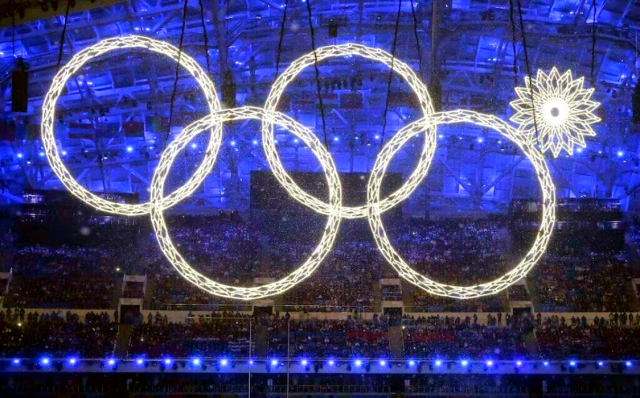 When in Rome, do as the Romans do.

I’ve said it earlier that Russia is the ideal Other for the West and vice versa. Hence, if there is Russian whataboutism why there can’t be an American/Western one?

What is called ‘American/Western double standards’ in Russia, in the United States/West is referred to as ‘Russian whataboutism’.

There’s one obvious thing which I’ve noticed in common between Russians and Americans – they love criticizing their governments and their policies but hating when someone else (especially Americans and Russians correspondingly) does it:

How dare you, greasy  w-word! Mind your own business!

4 thoughts on “Lost in Translation: W-word, or What about #Whataboutism?”